“But I don’t want to go!! Noooo!!”. And frankly, when they’re in that mood, you’re in no mood to take them with you. You know that bread and milk will either turn into a very expensive grocery trip with additional “mum can we get chocolate/ice-cream/chips?” or it will result in a smacked bottom in public. And then they say it: “can’t you just leave me here?”

So you weigh your options. Smacking a bottom or grabbing your child’s arm as they throw themselves onto the supermarket floor could result in security being notified by the check out girl who is doing her post grad in Welfare, majoring in Child Psychology. Leaving your child at home could result in the neighbours reporting you to DoCS for neglect. All you want to do is get milk.

You decide to leave your child behind. “I’m just going to the corner shop, I’ll be five minutes. Don’t answer the phone, don’t open the door, don’t touch taps, ovens, knives, computers or even sneeze until I get back. I will be TWO minutes!” At the shop you race around like a crazed person grabbing bread and milk, then feeling guilty for leaving your child behind you add chocolate, ice-cream and chips. You are trembling as you pay and are certain the teenager at the register thinks you’re on drugs and have the munchies.

When you get home your child is playing exactly as when you left five minutes earlier. They have not been electrocuted, kidnapped, poisoned, burnt the house down, bypassed your PC adult content security settings, converted religions or given your credit card details to telemarketers. So next time you go out for 10 minutes, then half an hour then a long lunch with the girls.

Then one day you give your child money and ask that they go and get the bread and milk (“absolutely NO chocolates, ice-cream or chips!”), or cycle to their friend’s house, catch the train on their own or get a mobile phone.

When did your baby suddenly become independent?

Parents are legally responsible for the safety and care of their child, however, there is no actual law that declares a particular age a child can be left on their own. It is up to the parent to determine how responsible, trustworthy and prepared a child is to be left alone, head out on their own or care for other siblings.

Every family and situation is different. Some children will be allowed increasing independence once they become teenager, other parents believe that a child has no independence until they become an adult at 18, while some younger children may be required to travel alone on the school bus and let themselves into an empty house to clear rules and a schedule until an older sibling or parent arrives home an hour later.

Whatever situation or level of responsibility your child is placed in, ensure that you trust your child to be aware of and obey basic rules, and that they have the ability to make sensible decisions around other general guidelines you may have set.

Wherever you are in Australia, these featured resources are available nationally.

Please navigate through the subsections above to find more local or specific contacts.

Safe in the sun

This is a brief list of organisations listed throughout the Safe section, which provide a national emergency or safety service. For specific services or to see what’s available in a local area please browse the subsections in the menu above. 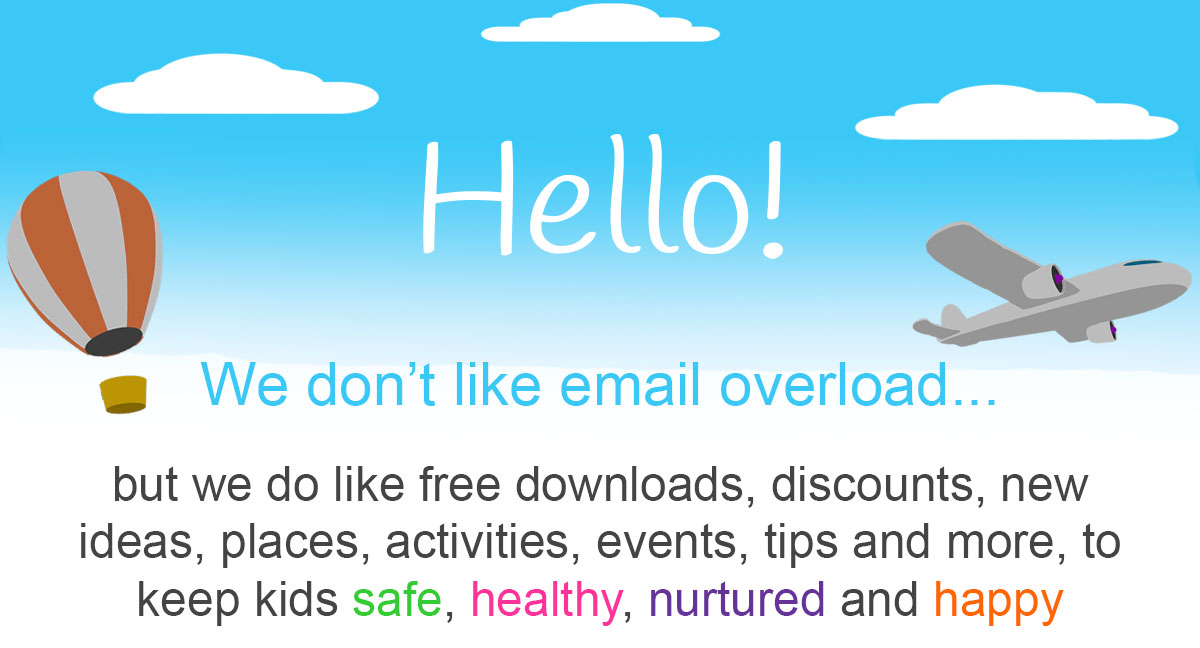 In the spirit of reconciliation Children's Guide acknowledges the Traditional Custodians of country throughout Australia and their connections to land, waters and community. We pay our respect to Elders past and present and extend that respect to all Aboriginal and Torres Strait Islander peoples today.